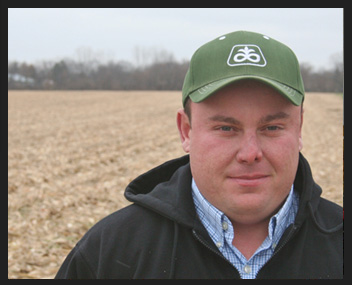 The nicest thing about the FORTIX was the flexibility. I put it on anywhere from the V5 stage on up. The corn treated with FORTIX was also drier at harvest than the untreated corn. I was more impressed with that than I was the yield difference. I think the plants just stayed healthier and dried down a little better in the field. The moisture on the FORTIX fields ran 17 percent, while the untreated fields were around 19 percent.”